How often do electric cars run out of charge?

Research by the AA found nearly all British drivers overestimate the number of breakdowns caused by electric vehicles running out of charge.

A staggering 99 percent of those surveyed incorrectly estimated how frequently EVs suffer from having a flat battery.

Such misconceptions may contribute to ‘range anxiety’: the fear of running out of charge. However, the reality of driving an electric car, particularly if you have off-street parking with a charger at home, is far less stressful.

Less than four percent of breakdowns 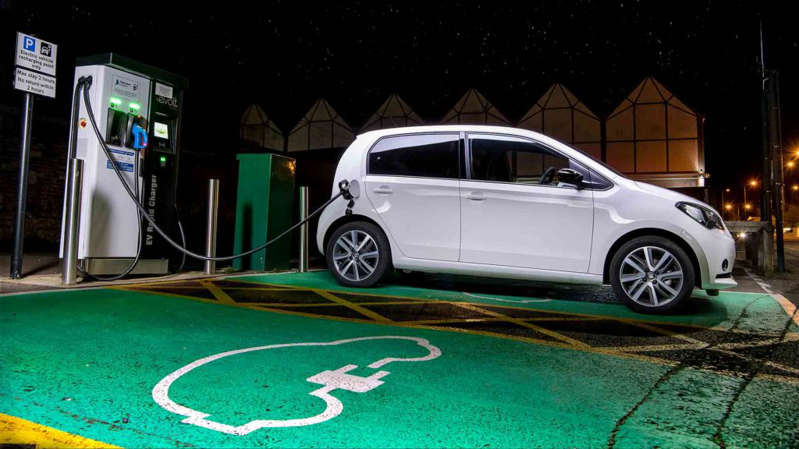 The AA poll, conducted in July 2021, asked more than 14,500 drivers how often they thought electric cars needed to be rescued after running out of charge.

On average, respondents believed 65 percent of EV breakdowns were caused by the battery having no power left.

In reality, of the 13,000 electric vehicle breakdowns attended by the AA, less than four percent were due to the battery flat.

Problem with tyres and the conventional 12-volt battery were the top two reasons for EV callouts. The same goes for cars powered by petrol or diesel engines. 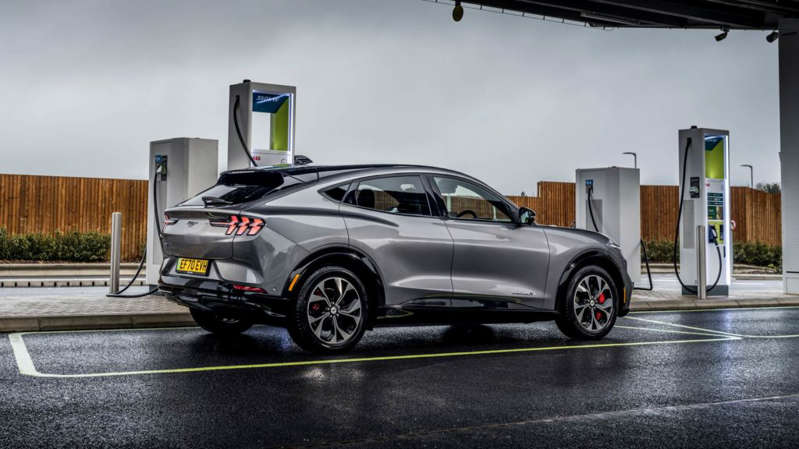 Drivers were also asked to estimate the average range of a fully charged electric vehicle. An average range of 200 miles was correctly identified by a quarter (25 percent) of respondents. Only six percent believed that EV ranges averaged 100 miles.

Such figures tally with a separate survey undertaken by Ford to assess attitudes towards the 2030 ban on combustion cars. The Go Electric report found 25 percent of those asked believed electric cars could travel 151 to 200 miles when fully charged.

Ford has recently set three Guinness World Records with the electric Mustang Mach-E, covering the equivalent of more than 500 miles on a single charge.

Ready to make the switch 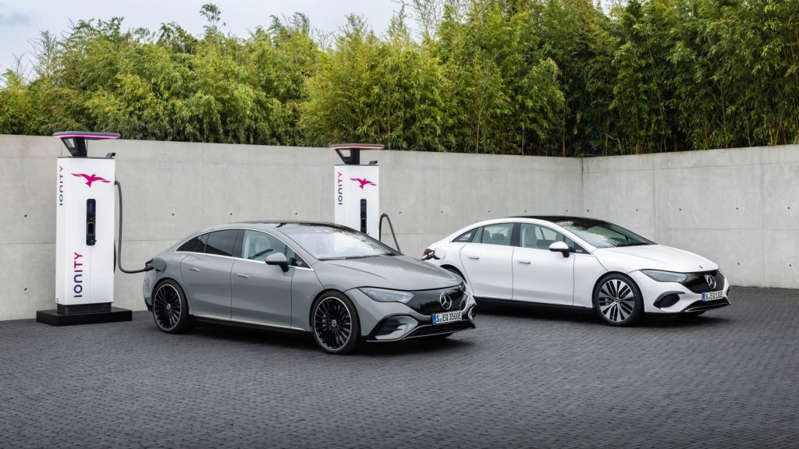 Speaking about the survey results, AA president, Edmund King OBE commented: “As we fast approach the 2030 ban on new petrol and diesel sales, more drivers are thinking about electric cars.

“However, there are still concerns about the existing charging infrastructure and single charge range. Likewise, most drivers totally overestimate the percentage of breakdowns due to running out of charge.

“As more charge points, especially rapid chargers, are installed across the country, the number of cars failing to reach one will further reduce, providing more confidence to drivers to help them make the switch.”